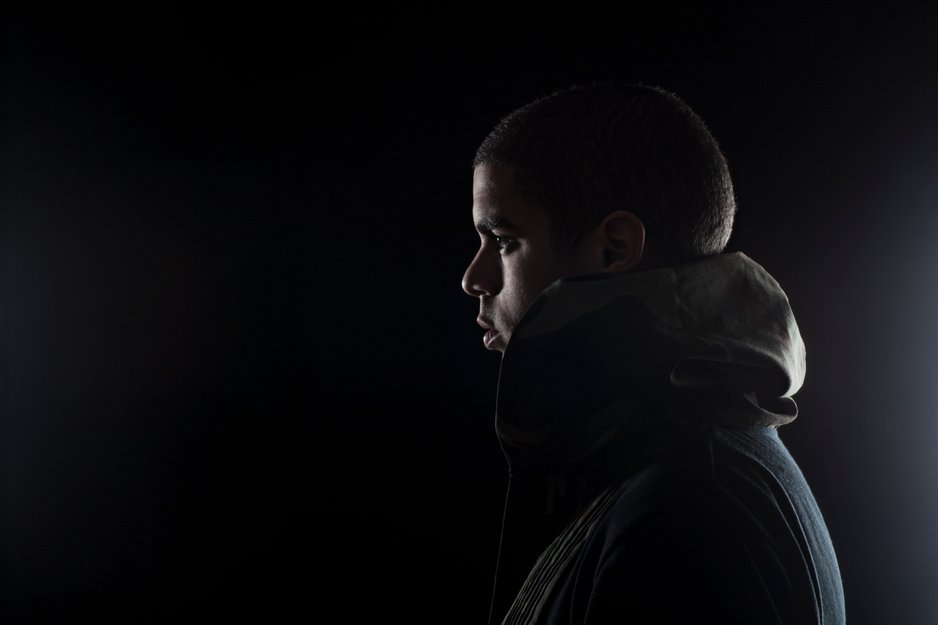 The Dj & Producer already established in the Scandinavian club scene has quickly risen to be one of the most skilled DJ’s in Sweden with both his technique and tremendous energy giving you an entertaining show behind the decks whilst performing.

Today Samuel Abello is a well known name in the Scandinavian club scene standing out with his pure passion for music and have played alongside with some of the worlds greatest DJ ́s and artists such as Drake, Lady Gaga, Hardwell, Axwell, Nicky Romero, Dj Chuckie and Laidback luke to name a few. With 11 years experience behind the decks Samuel has played in four corners of the world and will continue to do so.

Samuel Abello ́s fresh sound has now been heard all over the world thanks to the increasing fans. His banging original tracks, mixtapes and up to date bootlegs got picked up by 1980 Recordings being handpicked by Dan Mckie (UK) to be featured on the Amsterdam Dance Event Compilation 2020 of 1980 Recordings (UK, ibiza) Today Samuel Abello is a part of a duo, Two Fingers a Big Room house duo from Sweden by the way of Norway. Together they are getting ready to release songs with record labels in Canada, England and Portugal while Samuel is juggling his own Tribal/deep house project on the side. There is no doubt that this hard working man is going to blow onto the electronic music scene real soon.